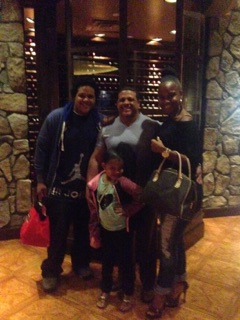 Less than a year after Will was born in Puerto Rico to his single mother Carmen Miranda, his family moved to New York. As the oldest of four children, Will recalls his family relying on government assistance throughout their childhood.

Being raised in the Newark housing projects, Will was no stranger to witnessing violent crimes, drug abuse, and poverty. His mother, Carmen was the driving force in encouraging Will to graduate high school and stay focused on his future by being an avid sports athlete. 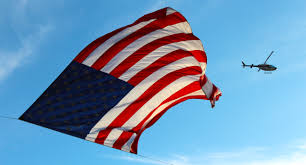 After graduating high school, he enlisted in the United States Air Force as a security police officer in September of 1985. After leaving the USAF in 1989, Will remained committed to protecting his community and joined the North Las Vegas Police Department.

After 25 years of service Will retired in March, 2015. He was recognized for his service by the FBI Director Louis Freeh, received the Key to the City of North LasVegas, and received a department ribbon award in 1992.

Will understands the issues North Las Vegas faces, and is committed to continue working for his community to make the city safer. Will is inspired to fight and protect the future of our youth, and work with us all in building a safer and better future for our families.